It's April Fools Day 2014 but it's no joke that today Suite turns two years old!

The last two years have been pretty unreal. When we started out we had this idea of building a document management app on Office 365 but no real idea about how to do it. We did know that businesses would need Office 365 though and that there wasn't really anyone out there specialising in it. So, without a developer on board we started up - me and Lizzie. We were trying to sell the cloud dream but it was pretty hard back then. No one knew who we were or had any interest in the cloud.

To fill our empty developer shoes, Callum soon came on board and started building the now famous SuiteFiles. He's a freak - in a good, software kind of way - and he builds things very quickly to very high standards. So on 1 January 2013, SuiteFiles was launched to the world. In that nine month period we probably only produced 20 proposals for prospective clients, they were damn hard to find.

But we brought in Caitlin to the team to continue the hunt with cold calling and with her dedication, we started getting traction and our lead database grew from about 40 to into the thousands. A year later, we're now in a situation where new customers are coming to us, we no longer need to ask permission to talk to people and we've... 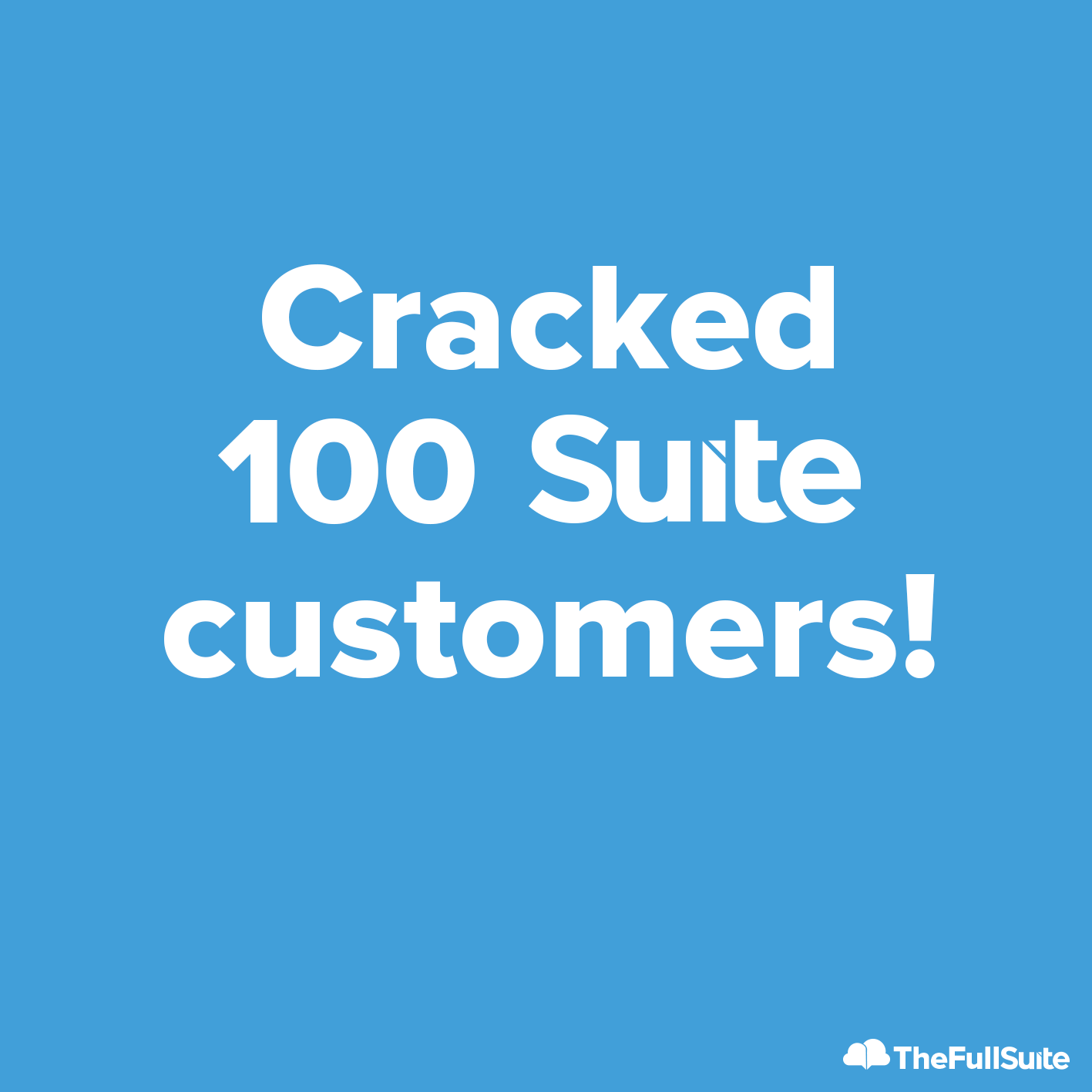 This year Kim has joined us part-time to do some design work while studying and Dana has also joined full-time, again doing design work for the apps. It's amazing how the apps have improved visually with their input, and our customers have noticed the super-charged usability too.

We've now got four, shiny and slick apps that Callum has built:

And plenty of ideas for more!!

At times it's been a hard slog for everyone but perseverance has paid off and we're now on a health growth trajectory. From a couple of people with an idea, toiling away in windy ol' Wellington two years ago, we've now taken the Suite way of life to the world with customers in not only New Zealand, but also Australia, South Africa and very soon the UK and already... 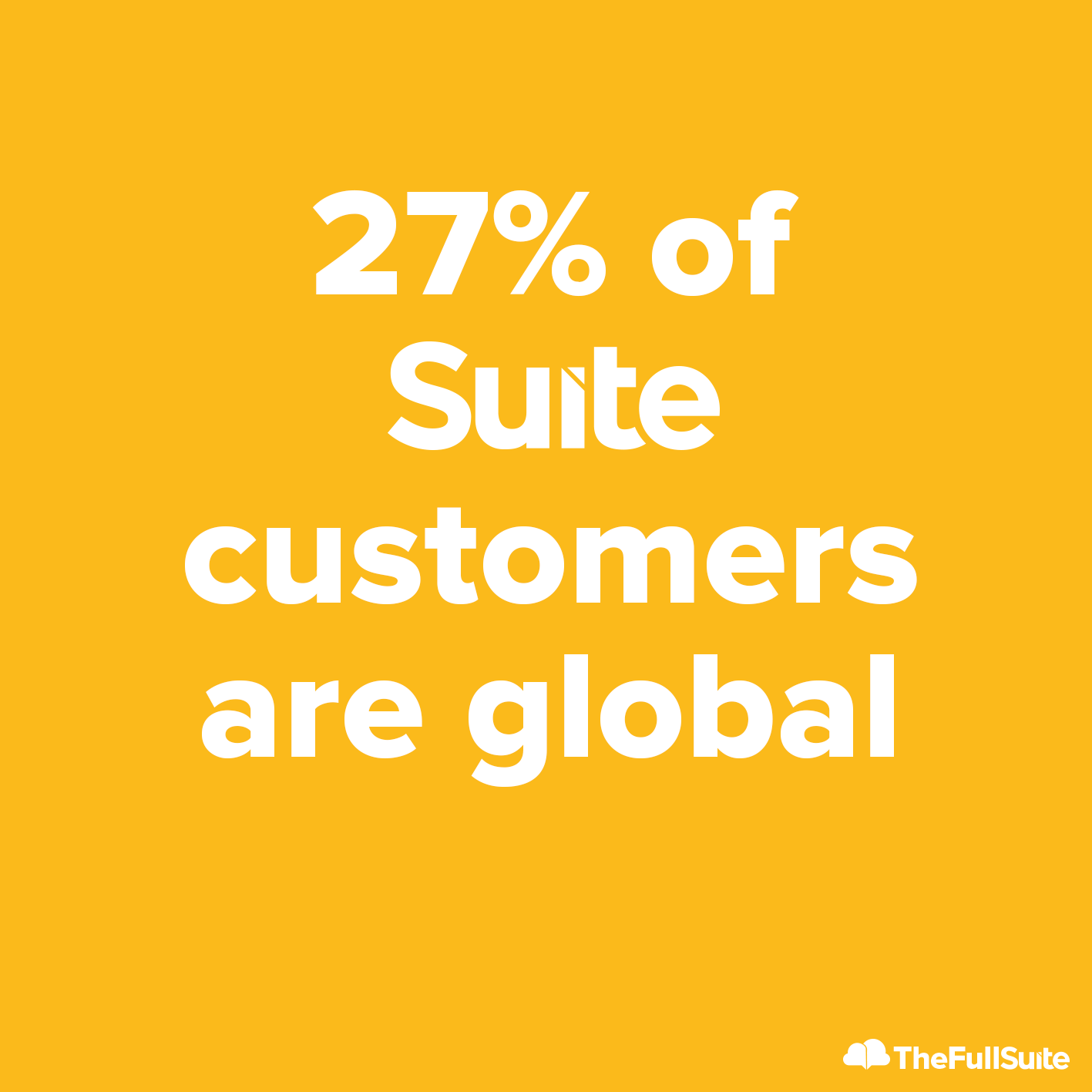 Of course we've had a mountain of support along the way. It's fair to say I'm really proud of the team - an award-winning team at that (we were Microsoft Startup Partner of the Year for 2012 and are a finalist in their Partner Awards for 2013 also).

But we couldn't have done it without the following:

It's a bit like an Academy Awards speech with all the thank-yous. But I think they are required. Of course, I'm bound to have forgotten a person or two - apologies, it's not on purpose and we appreciate what you've done for us.

We let our first birthday slip under the radar last year. Now that we're a rambunctious toddler we need to make a bit more noise.

So, Happy Birthday to Us!!!